< Back to all Projects

AGS is part of the 1st largest project OR has launched!

Over 100,000 vehicles a day use the seven-mile stretch of I-205 from Stafford Road to OR 213 in Oregon City. This bottleneck is the last two-lane section of I-205 and drivers experience nearly seven hours of traffic backups and congestion each day.

This Project consists of seismic improvements and widening of the 1-205 bridge over the Willamette River between Oregon City and West Linn, as well as realignment of the intersections on both sides at highways 43 and 99. There are twelve-foot diameter drilled shafts up to 230 feet deep, new substructure including crossbeams of up to 2500 cubic-yards of concrete each, steel plate girders, and a scheme for widening the bridge over the river requiring both the NB and SB structures to be translated eight feet laterally.

Flagging, lane closures, detours to allow for improvements and widening of the I-205 bridge, and realignment of intersections on both sides at highways 43 and 99. 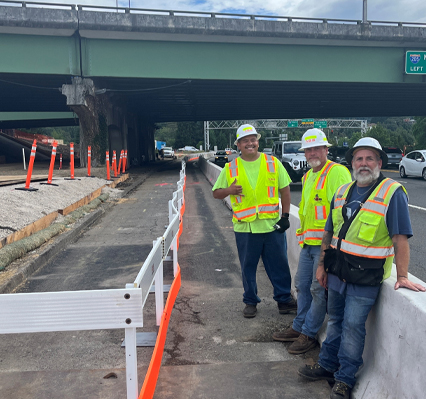 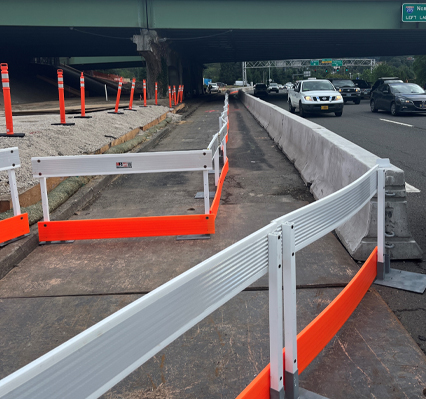 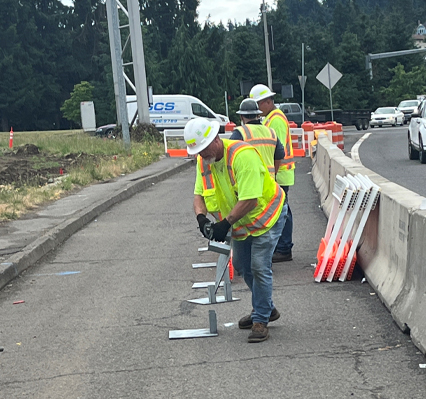 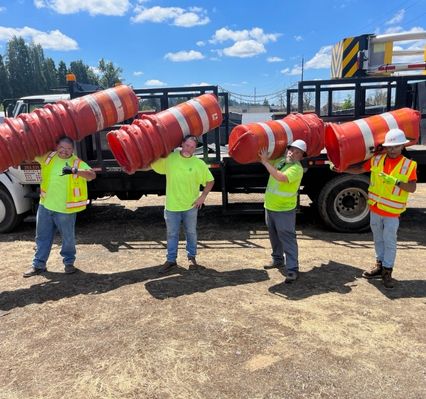